Attractive people have stronger immune systems, according to this study 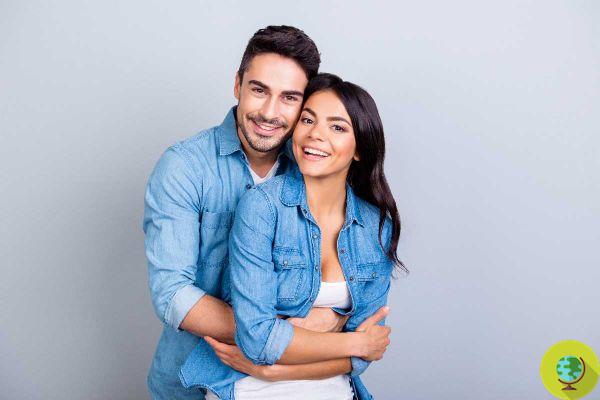 According to a new study, more attractive people have a much stronger and more efficient immune system that can fight viruses and bacteria.

Beauty may not just be superficial, as it seems like the attractive, good-looking people have better immune systems.


Aesthetic traits that are considered aesthetically beautiful, such as a symmetrical face and large, bright eyes, can be signs that the body is more efficient at fighting infections: this is what one claims study based on blood tests.

Researchers believe that the people more attractive they have a better immune system, and that we may be attracted to these people as our brains are programmed to seek out healthy partners.

The study involved 152 men and women, and was published in the journal Proceedings of the Royal Society B. The scientists photographed 152 young adults, without makeup and with neutral expressions. Subsequently, 492 other people in an online survey were asked to evaluate them aesthetically.

Each participant rated approximately 25 images, and the results showed that the more handsome men and women had higher rates of phagocytosis. This is the process by which white blood cells "eat" and destroy bacteria before they can make us sick.

It has also long been suggested that good-looking people tend to be healthier; in fact, those with symmetrical faces are unlikely to have had developmental problems in the womb, or in infancy.

According to experts, for example, the Fair skin and large, bright eyes indicate good health, while the eyes of sick people tend to become narrower and darker. Likewise, red lips and rosy cheeks are a sign of excellent health, and this could also explain why women wear makeup, i.e. to show off a healthier complexion.

Therefore, it would seem that the choice of one's partner has always been influenced by aesthetic factors since, as this research demonstrates, the human being is naturally attracted to aesthetically beautiful people, with large eyes, red lips and luminous skin; Obviously, at a later time other factors considered fundamental in the choice of one's life partner also take over, such as character affinity.

add a comment of Attractive people have stronger immune systems, according to this study