Aspartame is not as safe as EFSA says and should be banned: study 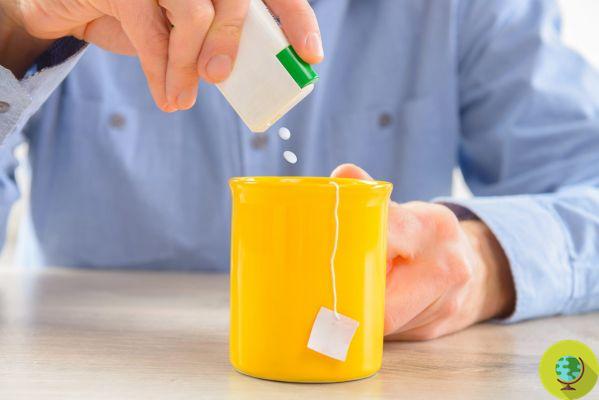 New research from the University of Sussex puts it the safety of aspartame questioned and reopens the debate on this sweetener, which has been much discussed in the past.


The question ofAspartame in fact, it seemed to have been resolved in 2013, when EFSA, the European Food Safety Authority, analyzed the available data and decreed its safe use. There safety assessment of aspartame provided by EFSA is now being questioned by a new study published a few days ago.

According to the researchers, in fact, EFSA allegedly only partially analyzed the scientific literature available on the sweetener, considering as unreliable most of the studies that highlighted the problems related to the consumption of aspartame.

The new research has revised the studies discarded by EFSA and instead judged them more reliable than most of those in which no risks associated with the use of aspartame were observed.

The authors of the new study, Erik Paul Millstone and Elisabeth Dawson, pointed out deficiencies in toxicologic risk assessmentor provided by EFSA which should therefore be revised.

EFSA responded by saying that its opinion on the sweetener:

represents one of the most comprehensive aspartame risk assessments ever undertaken. After reviewing all available scientific data and information on consumption, EFSA concluded that aspartame and its breakdown products are safe for human consumption at current exposure levels.

According to the researchers it is not excluded that the opinion given by the Agency in 2013 it was influenced by external pressures o conflicts of interest:

authorization to sell or use aspartame should be suspended across Europe pending a full review of all evidence - the researchers concluded.

Aspirin prevents the damage caused by air pollution on the lungs. I study ❯

add a comment of Aspartame is not as safe as EFSA says and should be banned: study