Artificial sweeteners: New side effect discovered that heavily affects your sense of hunger 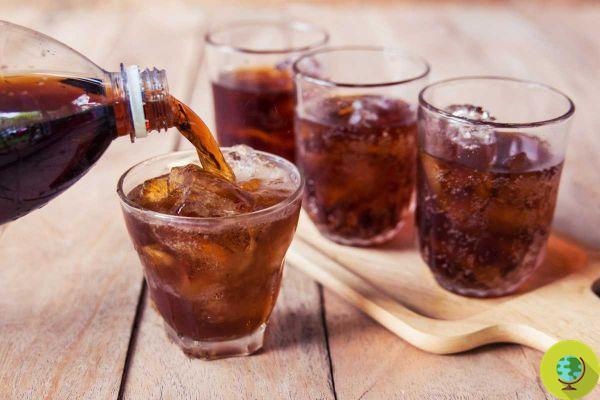 
According to a new one study conducted by researchers at USC's Keck School of Medicine, the drinks they contain artificial sweetener sucralose they can increase appetite in women and obese people.

The research is currently one of the largest to date, and it wants to examine the effects of an artificial sweetener, also called non-nutritive sweetener, on brain activity and appetite responses in different segments of the population.

Over 40% of adults, especially in the case of a diet aimed at weight loss, use sweeteners as an alternative to sugar because they are calorie-free. The health consequences of artificial sweeteners are still highly debated; to date, the exact effects on appetite, glucose metabolism and body weight are not known.

The study group included an equal number of healthy, overweight and obese males and females.

Research has shown one increased activity in the regions of the brain responsible for appetite, both in women and in obese people, after consuming drinks containing sucralose compared to drinks containing classic sugar.

This study could lead to show that the women and obese people may be more sensitive to artificial sweeteners, which in turn can result in the consumption of more calories.

add a comment of Artificial sweeteners: New side effect discovered that heavily affects your sense of hunger