Artichoke flan, the recipe to prepare a tasty and light vegetarian second course 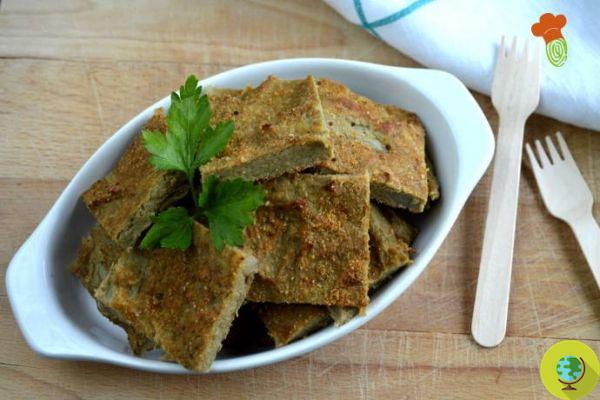 Artichokes flan, prescription to prepare a second vegetarian dish seasonal to be served also as an appetizer. it has a very delicate flavor and a soft texture that contrasts the appetizing crust placed on the surface.

With a delicate and appetizing flavor, this artichoke flan is prepared with only egg whites to make it lighter and more digestible and can also be eaten warm.

How to prepare the artichoke flan: procedure 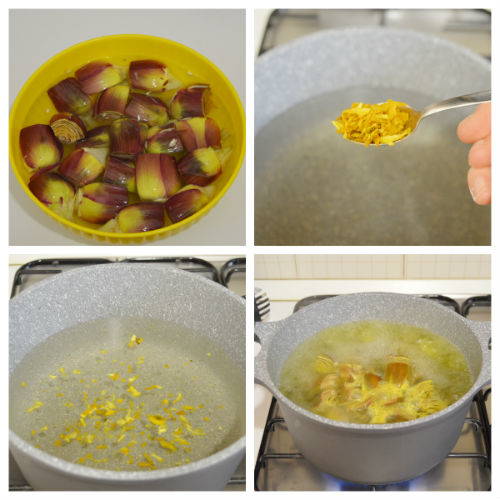 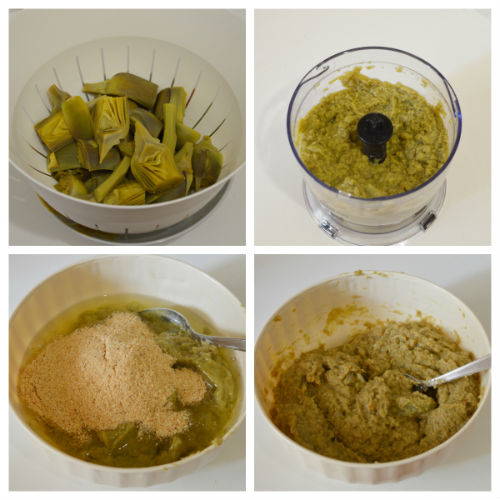 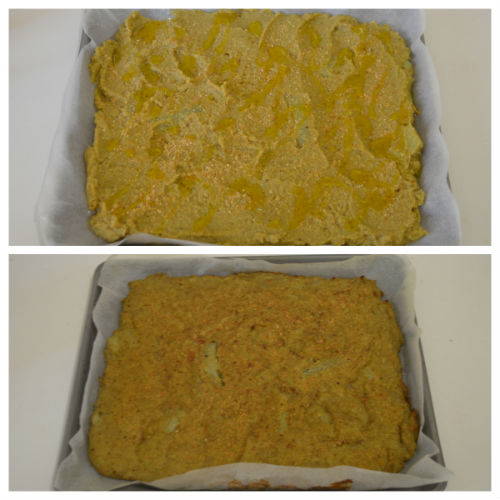 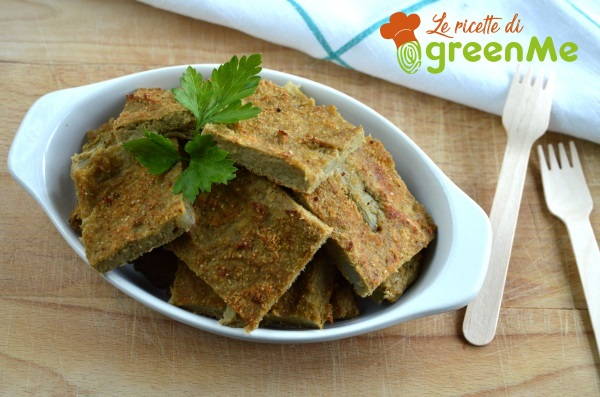 You may also be interested in other variations of artichoke flan, other vegetable flans or other recipes with artichokes

September: we welcome these 10 good intentions to start the new year in the best possible way ❯