Are you stressed out? Don't ignore these signals from your body

Often after a good cry we feel better. How come? The reasons are different but today we emphasize in particular one of the many advantages of crying: the possibility of detoxifying from emotions such as anger but also of getting rid of toxins and stress hormones.

Often after a good cry we feel better. How come? The reasons are different but today we emphasize in particular one of the many advantages of crying: the possibility of detoxifying from emotions such as anger but also of getting rid of toxins and stress hormones.


It is now known that stress has a strong impact on our health and it is often anger that does the most damage. Harvard researchers have analyzed a series of studies, conducted in different parts of the world, finding that experiencing an outbreak of anger increases the chance of having a heart attack by 5 times and the risk of stroke by 3 times, a risk that persists for up to 2 hours. after and which continues longer if you repress the emotions.

According to traditional Chinese medicine, by holding a grudge, the energy of the liver is compromised and cannot offer support to the heart meridian. This also helps to create blockages in his Qi (energy) flow.

In oriental medicine the eyes are an important point of detoxification of the mind and body thanks to tears. Anger, among other things, is said to be stored in the liver and therefore crying would be a particularly therapeutic means of releasing repressed emotions improving the Qi of this organ responsible for detoxing our body.

But tears also play a special role in the West. A study on tears and crying was conducted by Dr. William H. Frey. In her book Crying: The Mystery of Tears, Frey explained that emotional crying helps rid the body of potentially harmful stress-induced chemicals.

“Crying is an exocrine process in which a substance leaves the body. Other exocrine processes, such as exhaling, urinating, defecating and sweating, release toxic substances from the body. There is every reason to think that crying does the same, releasing chemicals the body produces in response to stress, ”he told The New York Times.

Frey found that while reflected tears are made up of 98% water, emotional tears contain far more toxic by-products and stress hormones. 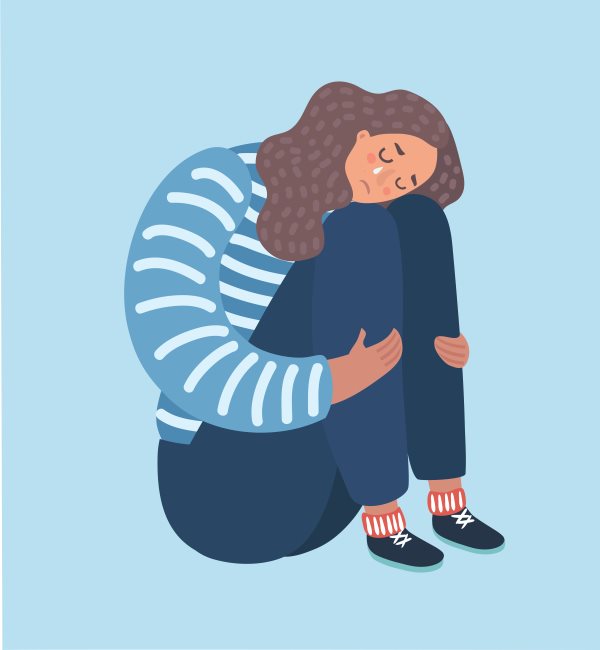 There was then a curious research several years ago that claimed that crying could even promote weight loss. According to the findings of the research team at St. Paul-Ramsey Medical Center, hormones produced by the body are released through tears when under stress. Getting rid of stress, which is also guilty of the body's accumulation of fat, would promote weight loss.

Those who hold back tears, on the other hand, will see cortisol levels rise and remain high and this increases the risk of the carbohydrates consumed being stored in the form of fat. Researchers say this works if you cry because you really feel sadness, anger or tension and not because you have something in your eye or just cut an onion.

This theory would also explain why people who are going through critical moments are often thinner.

When we feel the need, therefore, let us indulge in a nice liberating cry without fear or shame!

Are you a vegetarian? In Australia you have a discount on your insurance policy ❯

add a comment of Are you stressed out? Don't ignore these signals from your body