Apple pie: 20 recipes for everyone (even vegan and gluten-free)

Apple pie, here is a timeless dessert that you can prepare at home for breakfast, snack or dessert according to the traditional recipe or in one of the many variations that we have collected for us. These are simple recipes that you can use to make apple pie in many different ways, including vegan apple pie and gluten-free apple pie. 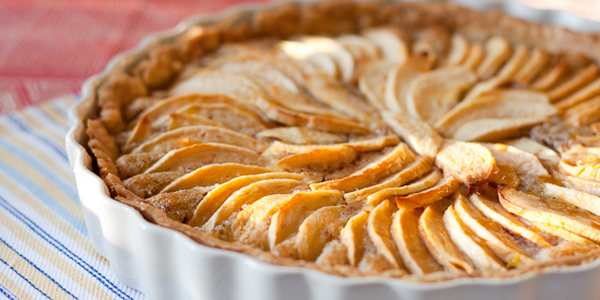 Apple pie, here is a timeless dessert that you can prepare at home for breakfast, snack or dessert according to the traditional recipe or in one of the many variations that we have collected for you.

These are simple recipes that you can use to make apple pie in many different ways, including vegan apple pie, fluffy apple pie and gluten-free apple pie.

Let's start with the traditional apple pie recipe. In addition to apples, you will need flour, milk, butter, sugar and eggs, yeast and organic lemon zest. THU the complete recipe. 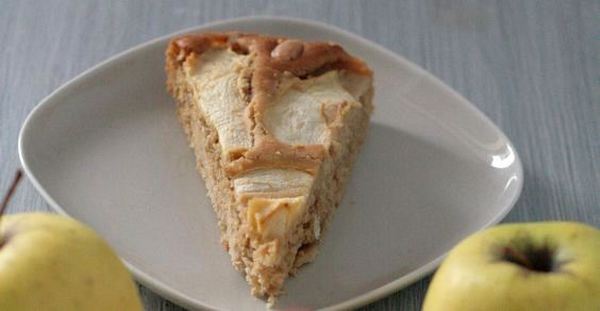 If you are looking for a recipe to prepare one vegan apple pie, here is the solution for you. By following our advice you can easily prepare an apple pie without milk, butter and eggs. THU recipe. 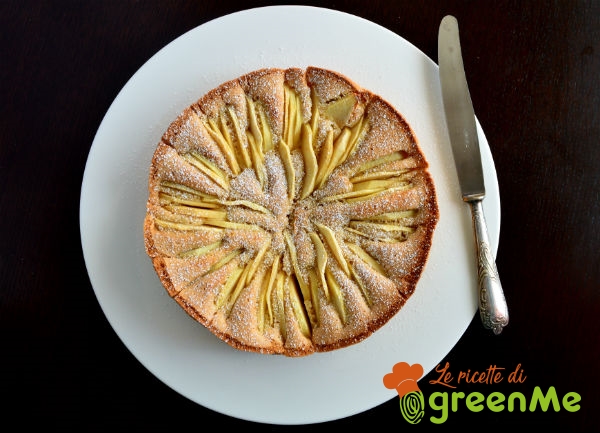 How to replace butter in the preparation of apple pie? Nothing could be easier, we will replace it with sunflower oil. Here is the recipe for apple pie without butter to inspire you. 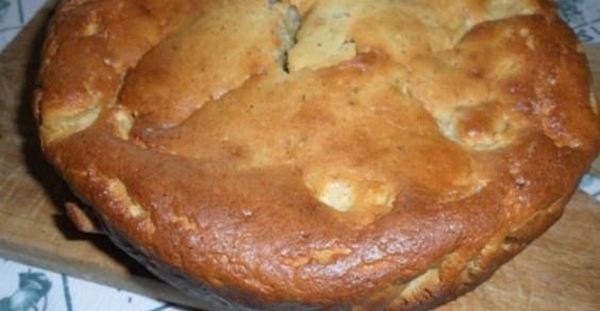 Have you ever tried using the flax seed in desserts? They are mainly used to replace eggs but are also a useful ingredient to purify the body. This recipe is also suitable for vegans and those who cannot consume milk, eggs and dairy products. THU the complete recipe. 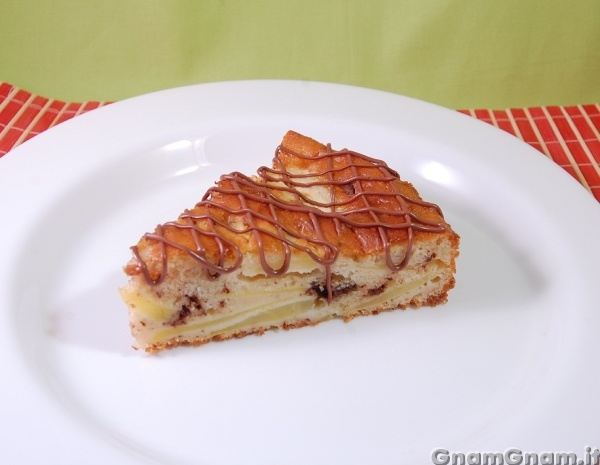 A really greedy variant of the apple pie that plans to use the chocolate to fill and decorate this cake. You can melt the chocolate in a double boiler to prepare a glaze or chop it to use in the filling. THU a recipe to inspire you.

Apple tart without butter and lactose 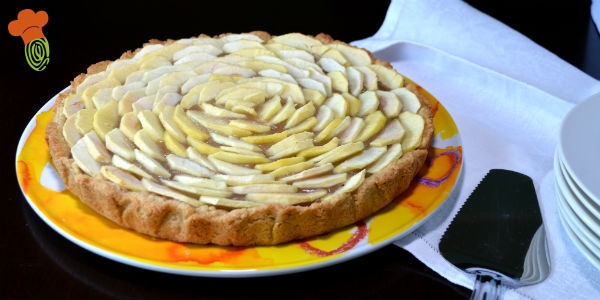 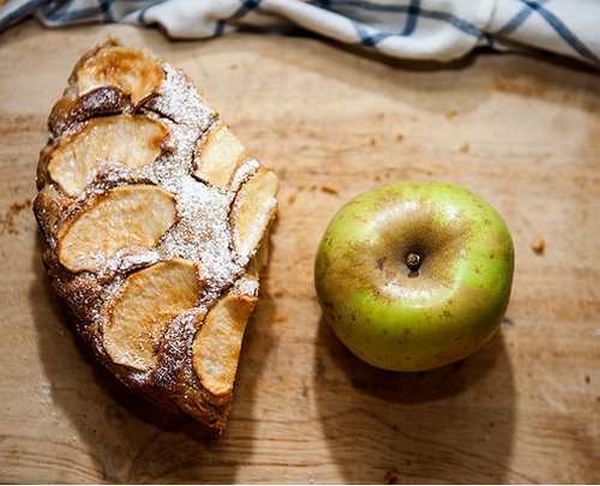 If you are looking for a recipe of the apple pie with sourdough here is the variant for you. You can prepare a naturally leavened apple pie using mother yeast. This preparation involves using the sourdough in combination with wholemeal flour. THU recipe.

Read also: MOTHER YEAST: EVERYTHING YOU NEED TO KNOW 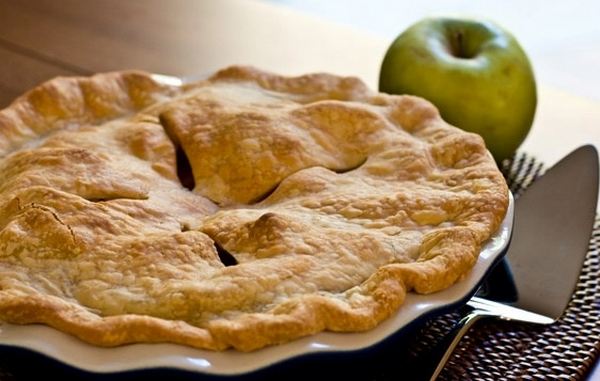 The American variant of apple pie is the classic Apple Pie. This pie is made with a filling of peeled and chopped Granny Smith apples, ground cinnamon, brown sugar, lemon juice and cornmeal. THU the complete recipe. 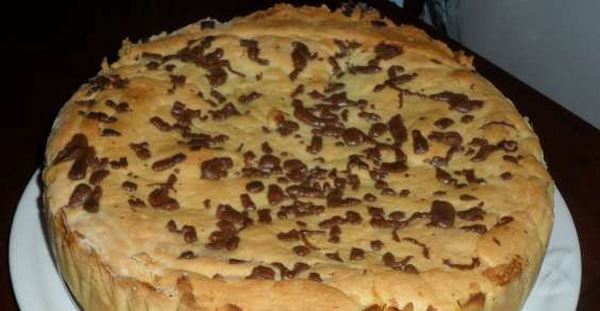 A truly original variant of apple pie plans to leave the apple slices to macerate in the grappa for about an hour before using them in the dough. This apple pie is filled and decorated with dark chocolate chips. THU recipe. 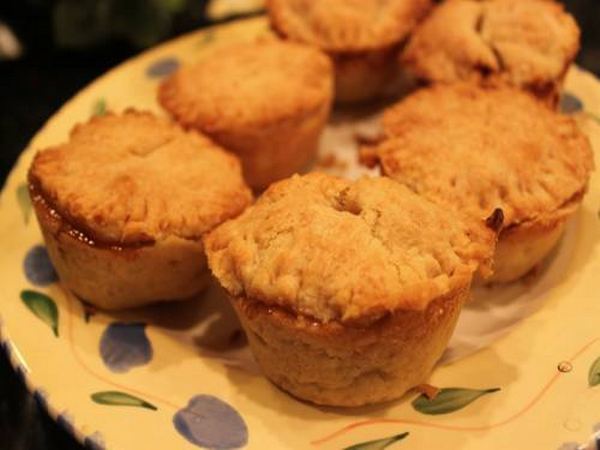 An apple pie variant in one recipe suitable for children. These are the apple and cinnamon tartlets suggested by the Madre Naturale blog. Here is a healthy dessert made with low fat and no refined sugar. THU the complete recipe. 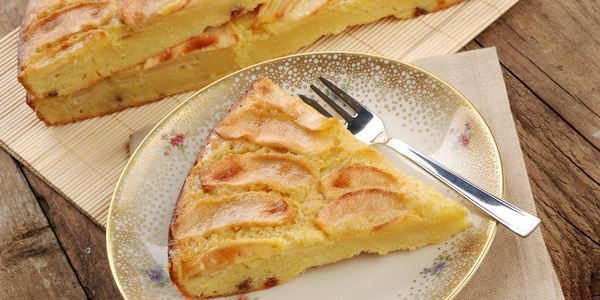 To prepare a very fluffy apple pie the trick is to add a jar of yogurt and two tablespoons of rice flour or potato starch to the ingredients of the classic recipe. Here is our recipe for making fluffy apple pie. 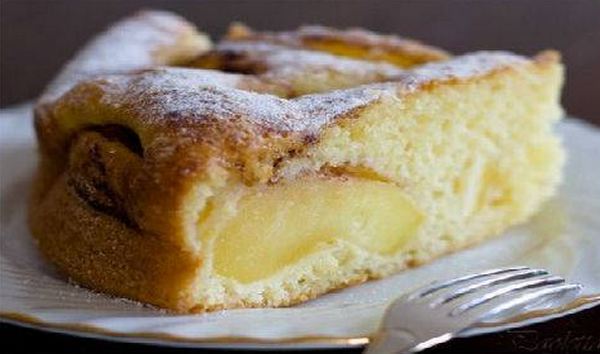 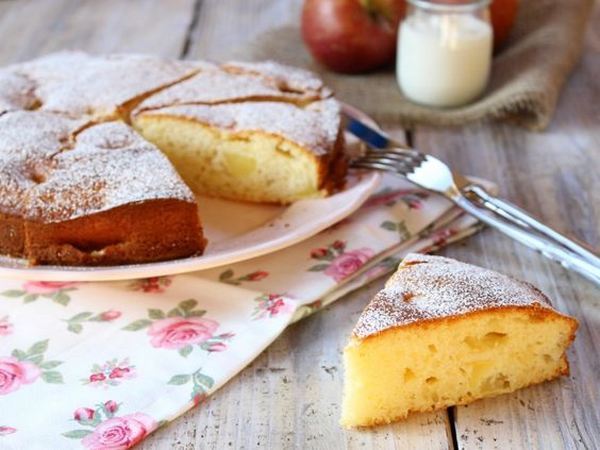 La cake di mele allo yogurt is a tasty variation of the classic apple pie. This way, you can add a really delicious new cake to your cookbook. Here is the recipe for the yogurt apple pie. 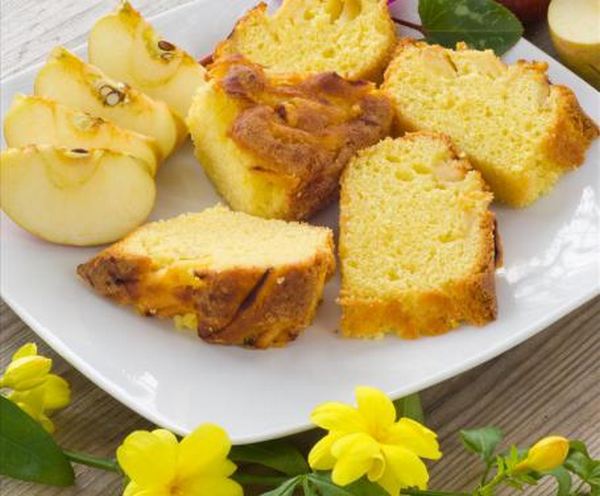 prepare the Apple Pie, without Eggs it's that simple. Just omit this ingredient and increase the amount of milk to get a creamy dough of the right consistency. Here is a recipe from which to take inspiration to try to prepare the apple pie without eggs.

Read also: HOW TO REPLACE EGGS IN SWEETS AND SAVORY RECIPES 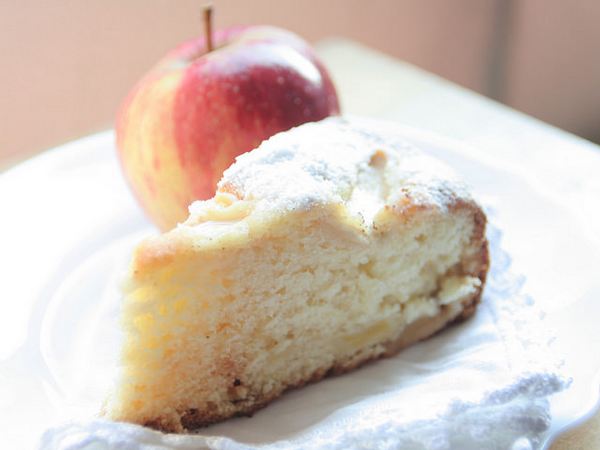 Do you want to make apple pie just like grandma used to do? Then try one of the more traditional recipes for making homemade apple pie. Here the recipe of the grandmother's apple pie. 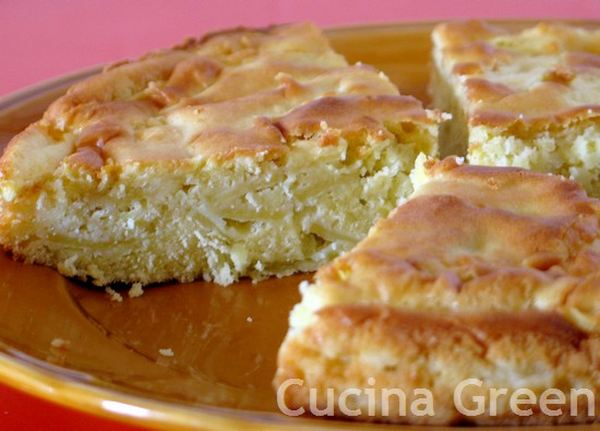 Are you looking for a recipe for making apple pie quickly and easily? Here you are satisfied. Even if you have little time available, you can prepare one homemade apple pie soft and tasty. Here is the recipe to follow. 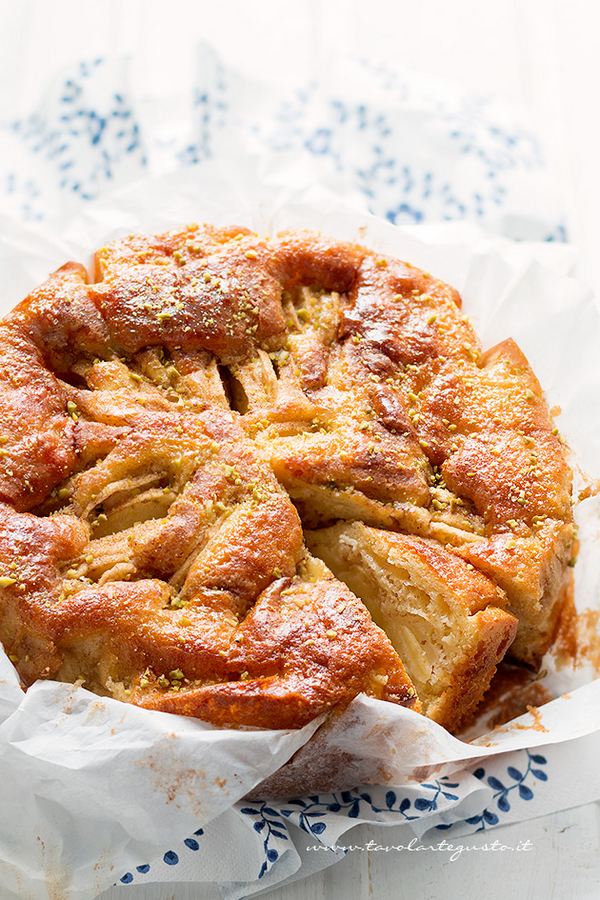 The recipe light apple pie it is without butter. To replace the butter, you can use plain white yogurt or Greek yogurt, which is creamier and has a more delicate taste. Here is the recipe to follow to prepare the light apple pie. 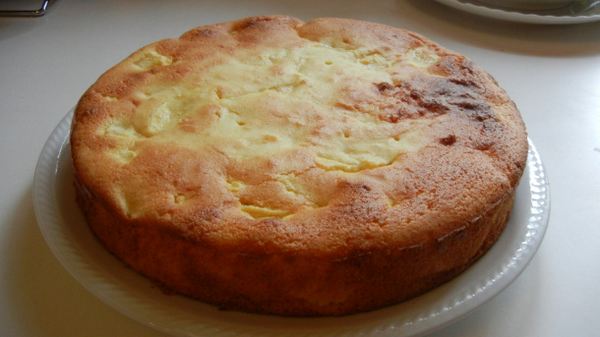 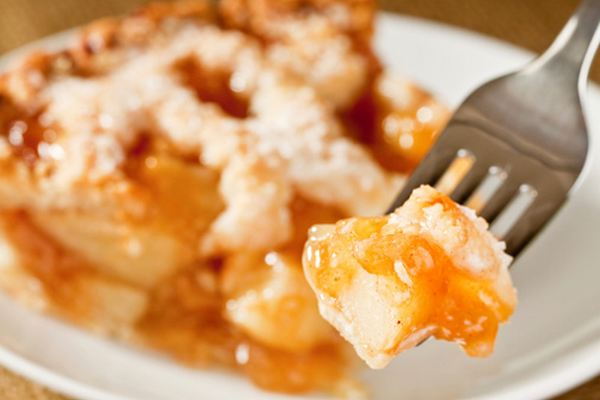 If you are looking for the recipe to prepare an apple pie without adding sugar, here you are satisfied. Those with special health needs may want to prepare one sugar-free apple pie. In this recipe, neither brown sugar nor white sugar are used. The sweetness is given by the ripe apples. Here is the recipe to follow.

You have other apple pie recipes to suggest?

add a comment of Apple pie: 20 recipes for everyone (even vegan and gluten-free)