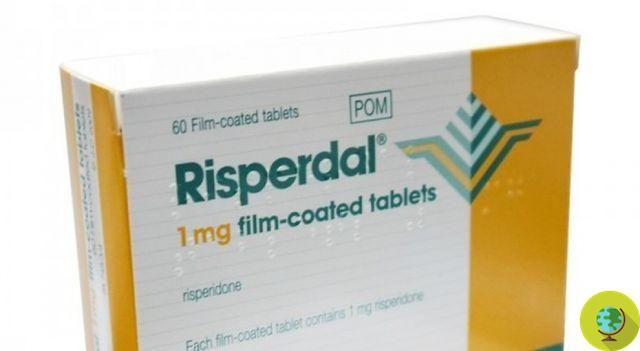 Johnson & Johnson was ordered to pay $ 8 billion in compensation for omitting the side effects of an antipsychotic drug.

We return to talk once again about the judicial problems of Johnson & Johnson. In this case, however, it was not the talcum powder but an antipsychotic drug, the Risperdal, for which J&J was ordered to pay 8 billion in compensation.


Risperdal is an antipsychotic drug often prescribed in the treatment of schizophrenia and bipolarism but which has a serious side effect, that of making men's breasts grow (gynecomastia). According to the prosecution, the US multinational, despite knowing of this risk, did not warn doctors and patients in any way, so it was sentenced to dizzying compensation.

It was a Philadelphia jury who ordered Johnson & Johnson to pay damages to a man, Nicholas Murray, who used Risperdal as a child and caused his breasts to swell. Murray, now 26, said she saw her breasts grow after taking Risperdal which began in 2003, when doctors prescribed the drug following an autism spectrum disorder diagnosis.

The penalty for the damages suffered by the boy was set at 8 billion dollars, the highest among those to which the company was sentenced because of Risperdal (more than 13 are the legal actions brought against this drug).

The prosecutors were satisfied and stated:

"This jury, as well as other juries in other disputes, has again imposed punitive damages on a company that has only thought about making profits on the skin of patients"

Johnson & Johnson, however, did not give up and called the sentence "seriously disproportionate", the company is therefore extremely confident that it will be greatly reduced in the appeal phase.

As we know, this multinational is now used to dealing with lawsuits on causes, some of which then ended up with maxi compensation against it (as in the case of talcum powder) or of being accused of very serious facts, such as that of having triggered an opioid epidemic. . Despite this, he does not mention taking a step back on the composition of his cosmetic products or even acting in a more respectful way of patients with regard to his drugs.

Suspended medication: after coffee, even over-the-counter medicines are paid for ❯