A zero waste restaurant? Hannah Bretzel tries it out by choosing composting

A zero waste restaurant. It's possible? Founded by the German-born entrepreneur Florian Pfahler, Hannah Bretzel attempts a titanic mission within the restaurant industry, known for the enormous amount of garbage produced and for the mountains of food waste. In its 4 Chicago stores it focuses on recycling, biodegradable packaging and, above all, composting. To combine healthy eating with sustainability.

A restaurant to rifiuti zero. It's possible? Founded by the German-born entrepreneur Florian Pfahler, Hannah Bretzel attempts the titanic mission within the restaurant industry, known for the enormous amount of garbage produced and for the mountains of food waste. In its 4 stores from Chicago focuses on recycling, biodegradable packaging and, above all, composting. To combine healthy eating with sustainability.

"Food can contribute critically to the way you live life, if you treat yourself well, you feel freer and purer", explains Pfahler, who only serves 100% organic and healthy dishes. This is why he wanted to do more to lighten the impact of his business on the environment and in 2005 he was among the first to switch to 100% biodegradable packaging only, eliminating a huge part of the waste.

Yet this alone was not enough: even with more careful choices on packaging, Hannah Bretzel restaurants still produced too much waste. Pfahler then introduced a series of programs do-it-yourself recycling in each of the outlets, but the bins weren't quite empty even this way. More could be done. How? Arriving where very few restaurants have gone so far. By choosing to start compost. 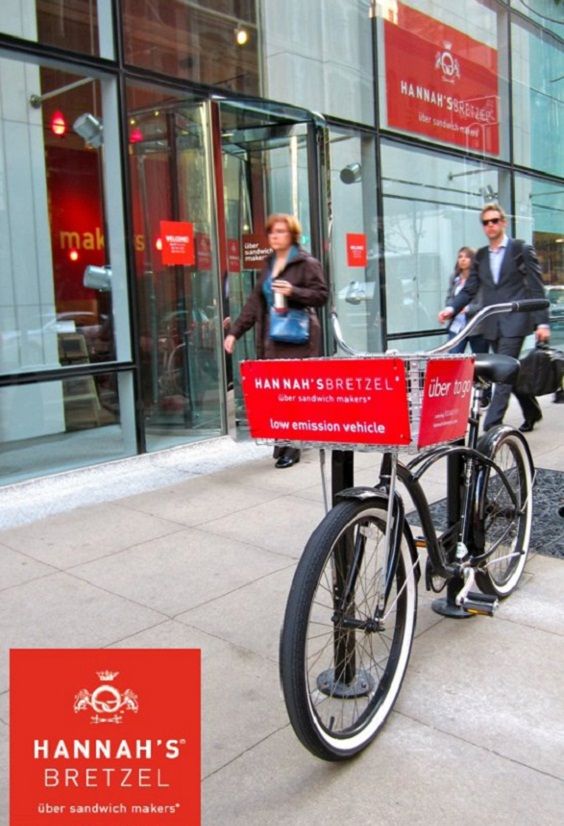 “Composting was a big challenge. The problem is not so much composting, but where to put the compost. Because if there is no composting plant nearby, the compostable waste has to be transported very far ". As happened to Hannah Bretzel, from where every time they have to go 45 minutes for the outward journey and 45 minutes for the return journey to deliver food waste to the nearest facility. And with few composting options in the Pfahler area has seen a huge increase in waste removal costs since starting the program, although he was pleasantly surprised to see the restaurant's waste bins finally empty.

Although the options available to him and his restaurants are still limited and limiting, Pfahler said he was optimistic and let it be known that he also intends to implement composting in a second store by next year. “I want to show that there is a way to be modern and progressive without losing our traditions and the respect for the environment, that being healthy does not mean losing taste, fun or pleasure ", concludes the restaurateur, certainly staying on track to achieve the goal of zero waste. A result that, hopefully, will inspire other entrepreneurs towards a drastic reduction of their waste.

- Carton Restaurant: the restaurant where everything is made of cardboard (except food)

- The good that advances: in Milan restaurants zero waste with the doggie bag

add a comment of A zero waste restaurant? Hannah Bretzel tries it out by choosing composting