5 herbal teas for the winter… from the trees

Herbal teas to prepare in winter. Winter, the season is approaching when colds occur more frequently. A valid help in this regard comes from the preparation of natural herbal teas that can be obtained thanks to the collection - especially if you are experts - of pine or fir needles or pieces of birch bark.

Winter, the season is approaching when colds occur more frequently. A valuable help in this regard comes from the preparation of herbal teas natural which can be obtained thanks to the collection - especially if you are an expert - of Pine needles or fir and pieces of bark of birch.

In case of particular pathologies or pharmacological therapies, consult yours herbalist before hiring a do-it-yourself herbal tea. The expert will be able to provide you with all the most useful information in this regard, especially as regards the quantity and the best times of the day to take the infusions or deucts.

READ also: 5 herbal teas to face the change of season

La tisane a basis of fir needles it can be prepared throughout the year, since we are in the presence of an evergreen. The youngest fir needles, harvested in spring, will give rise to a light green and light drink taste of lemon, while the more mature needles, collected in winter, will be the basis of a stronger and bitter herbal tea. Remove the needles from the central part of the twig with a knife and wash them well before using them.

To obtain the herbal tea, you will use the technique ofbrew. Bring a liter of water to a boil and pour a tablespoon of chopped fir needles into a jug or teapot. Let it sit for 10 minutes and strain before drinking. The herbal tea made from fir needles is rich in Vitamin C e beta-carotene. The fir tea is contraindicated in pregnancy. 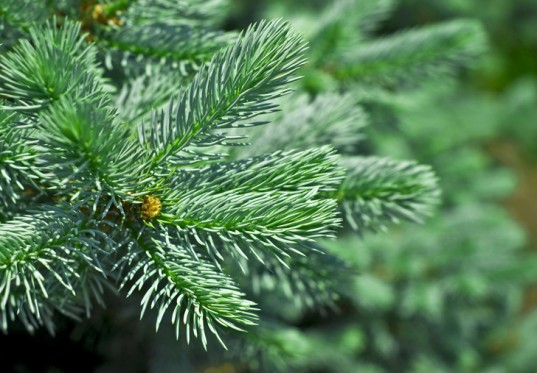 - Pine needles are rich in vitamin C, Vitamin A e antioxidants. At the same volume, they contain five times more vitamin C than lemon juice and eight times more than orange juice. This is why a herbal tea made from pine needles can be a valid help to overcome and prevent winter ailments.

The herbal tea made from pine needles is prepared by infusion, just like in the case of the herbal tea with fir needles, calculating to use a tablespoon of chopped pine needles for each liter of water. If the flavor is too strong, you can dilute o sweeten the herbal tea. If a part of the infusion is left over, you can use it for foot baths and fumigations against the cold and nasal congestion. 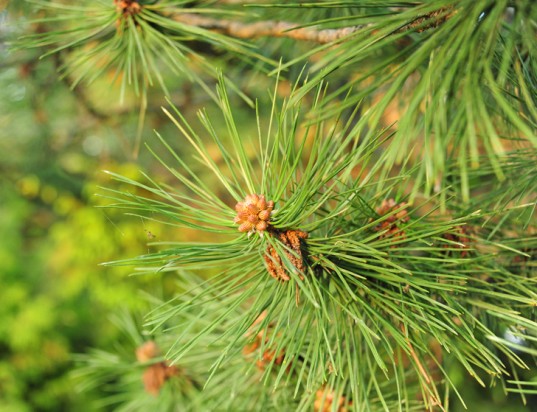 Larch is a conifer that, unlike other members of the same pine and fir family, loses its needles in autumn and winter. The reference is in particular to American larch, known as Oltrocean “tamarack”. Since starting from October the larch needles are no longer present on the branches, the preparation of the herbal tea will take place starting from twigs and bark.

La larch tea is rich in vitamin C. The larch bark presents anti-inflammatory properties. It is used as expectorant e decongestant for respiratory diseases. It also presents laxative properties: for this reason it must be used with caution. 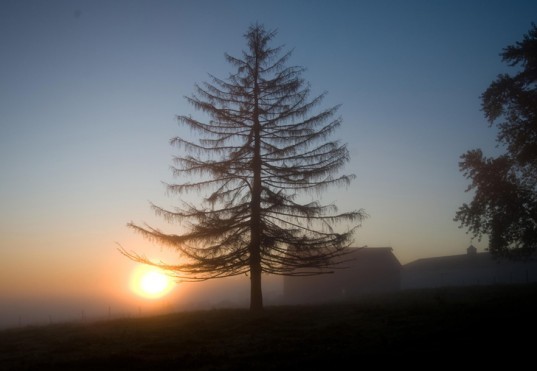 Birch is an ingredient often used in the preparation of draining herbal teas and against cellulite. The herbal tea has a delicate flavor and can be sweetened with natural syrups, such as rice malt, agave syrup or the same birch syrup, which is harvested directly from the trees, as in the case of maple syrup, in the spring.

Birch tea is rich in vitamin B1 and B2, As well as of football, magnesium and zinc. The bark and the tips of the twigs are used, which must be taken without damaging the trees. Otherwise, it is possible to buy in herbal medicine the necessary to easily obtain a birch herbal tea. You will prepare an herbal tea using two teaspoons of birch extract per cup and leaving it to infuse for ten minutes. 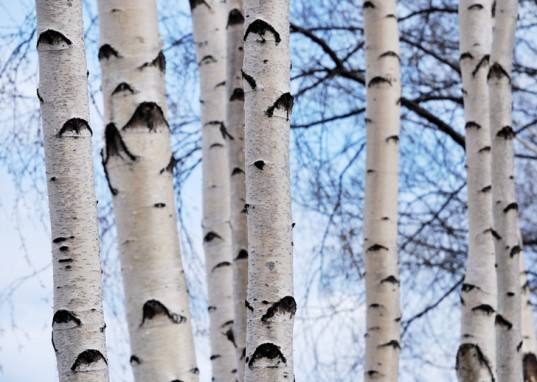 Here is another gift that comes to us directly from the birch. It is a fungus associated with this tree, as it grows almost exclusively on birch trees. Her to the healing properties they were already known hundreds of years ago and now we are rediscovering them.

The Chaga is also known as "Forest Mushroom" or "Mushroom of Immortality". It can be used to prepare a herbal tea with a taste that seems to combine the flavor of tea with that of coffee. Collect the fungus from trees only if you are sure of its identification and not to damage the trunks and bark. It can be helpful to know that they are available online supplements made from Chaga mushroom, also referred to as Siberian therapeutic mushroom or with the scientific name of Inonotus obliquus. 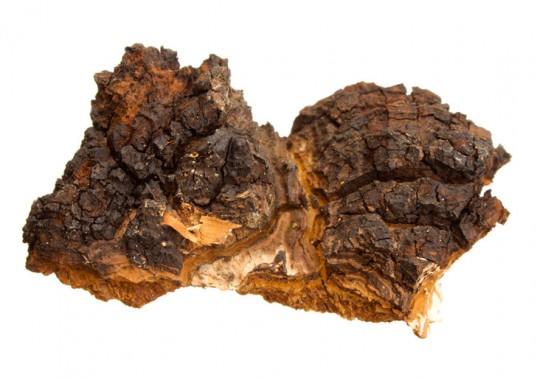